We agree, Rocket League is better with friends, but sometimes your friends don’t share the same console as you.

This problem arose rapidly in the Rocket League community. This promptly led to the announcement of RocketID. Avid Rocket League gamers across all consoles have been waiting for this one update – RocketID. In fact, just mentioning it made a few players cringe with sadness. For those who are uninformed, let’s give you some backstory.

RocketID is a feature of Rocket League, that allows cross-platforming across PC, Xbox, Nintendo Switch and PlayStation. Originally, Psyonix (the makers of Rocket League) announced that it was going to be released before the end of 2018, and more specifically – September. But, a quick glance at the date now and you can tell we’re months overdue!

To the disappointment of many gamers, the recent Rocket League Roadmap has revealed that RocketID has been pushed back into early 2019. That’s right, we’re going to have to wait a few more months. Psyonix’s reasoning behind such a move was to make the RocketID system “as intuitive, stable, and polished as possible before releasing it into the world.”

As heartbreaking as it is, if you give it a bit of time, you’ll be able to see where they are coming from. Cross-platforming between PC, Xbox, Nintendo Switch and PlayStation isn’t simple. You can’t just plug a PlayStation into a PC and expect it to work together. To make such a large and drastic change like cross play, a lot of business and developing technicalities need to be sorted, and unfortunately, they take time. But with a lot of games nowadays switching to cross platform play (as we’ll explain shortly), it’s only a moment of time until Rocket League gets the green light as well.

However, we’ve got some good news. The process of setting up such as a complex cross-platforming system might not be a hit and miss. If you only jump back a month, you’ll see the news that sparked the Fortnite community. Sony finally granted EpicGames the permission to crossplay Fortnite across all consoles. Over at EpicGames, Fortnite players are able to play with each other no matter the console; iOS, Windows, Android, Mac, Xbox One, PlayStation 4 and the Nintendo Switch.

This is good news for Rocket League, as it shows that Sony are willing to back down from their hard-nosed position for gaming’s sake. Hopefully, just like Fortnite, we can see Sony grant cross-play for a whole lot more games, including Rocket League.

As of right now, we’re stuck with the current system of cross-play. That means, PC, Xbox and Nintendo Switch players are all able to play with each other, while PlayStation 4 players can only play with PC Players.

In other news, along with the RocketID announcement in the Roadmap, Rocket League’s China release is coming soon, which is always great for game expansion. In addition, to be released in December, Psyonix are releasing enhanced Xbox One support. For those who don’t know, in December, you’ll be able to play Rocket League at frames of up to 4k, and 60 fps on Xbox One, for the full gaming experience.  Also, in the month of December we’ll be seeing the beginning of Rocket Pass, which includes a whole new set of items, along with a new DLC that we’re yet to know the details of. 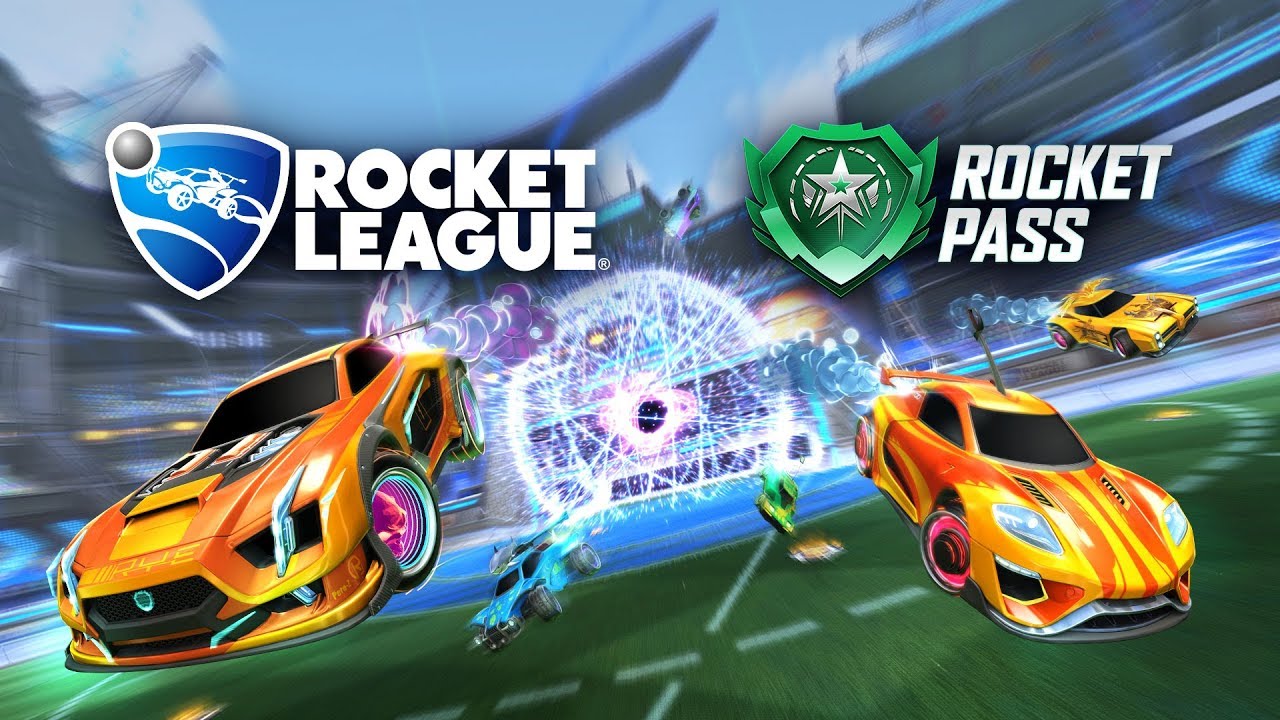 And to top off the Roadmap, we’ve got an event that’s expected to touch-down in mid-December, Frosty Fest 2018. Just like the Haunted Hallows, in Frosty Fest, you’ll be collecting Snowflakes as you play your Rocket League matches. These snowflakes are then able to redeem for holiday-themed items, such as an unknown item named the ‘Golden Gift.’ Expect some news about Frosty Fest 2018 as the weeks go by approaching Christmas.

It’s going to be a long few months, we know. But stuck in there, because there’s always a rainbow after the rain. It’ll only be a moment of time until we get cross-play between all platforms for Rocket League. In the meantime, why not check out the Rocket League Season 6 World Championships over at Las Vegas, which are on this weekend. Keep on grinding, and we’ll see you on the other side!